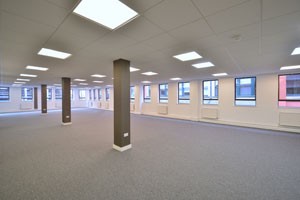 Communicate School has taken 4,342 sq ft on the first and second floors (2,171 sq ft each floor) at Murray House, 85 Piccadilly, Manchester on a ten year lease with a break at year five.

Communicate School is an independent, family run English language school and is accredited by the British Council, the Independent Schools Inspectorate and a member of English UK. The school is relocating from 36 George Street to Murray House.

Richard Mace, director, Communicate School said: “We’ve enjoyed our time at George Street since we founded the school in 2010, however, when the opportunity arose to relocate to the newly renovated Murray House at Piccadilly we jumped at the chance. We have created our own purpose built school over two floors and we are closer to key transport links in the city centre. We look forward to welcoming our international pupils to our new school.” 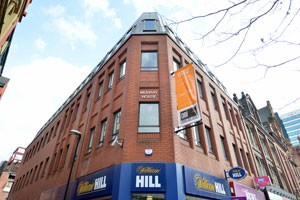 Mark Davies, director, Philip J Davies Holdings plc said: “The renovation of Murray House has reignited a lot of interest in the building and we’re delighted to welcome Communicate School as a tenant.”

Debbie Meredith, Transactions and Asset Management team, OBI Property said: “Murray House located in Piccadilly and close to The Northern Quarter is a great location for Communicate School. The building was recently refurbished and benefits from having D1 use in place. We are working closely with landlord Philip J Davies Holdings now to lease the 2,102 sq ft third floor, the only remaining space in the building.”